The university must be on the side of spreading scientific thinking throughout the society!

The anti-evolution symposium* that is announced to be held in the Marmara University has no scientific basis. Scientists are responsible for enlightening the society against reactionary fallacies.

The university has consisted of two groups of people throughout its history: Responsible scientists and “clerks” with empty academic titles. Nevertheless, it has become a respected institution for the society due to the quality and attitude of the former group.

On the other hand, it is also due to the silence of this group of scientists that the university has become an unpromising and unilluminating place for quite a while now. And this long term silence came with a price. The reconstruction process of the “scientific” mission of the academy with marketing and bigotry has brought evolution, one of the milestone theories of the natural sciences, to the edge of being expelled from universities. Today, we are almost at a breaking point. Will scientists give in to this transformation or will they take action for spreading scientific thinking throughout the society? 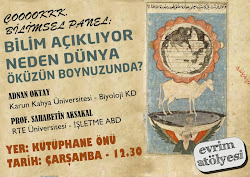 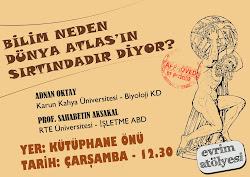 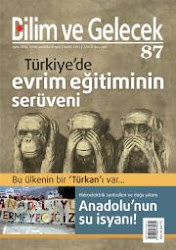 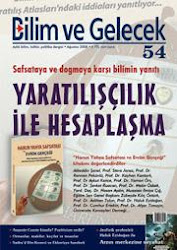